When I sat down to write Bjørn’s birth story, I had such a hard time just focusing on the day he was born.  His birth was so much more than that day to me…  and I couldn’t keep the rest of the story to myself.  So, here it is, if you’re interested! 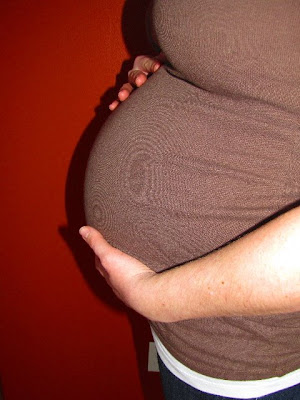